Guess Who Character Sheets For Star Wars: Edge of the Empire 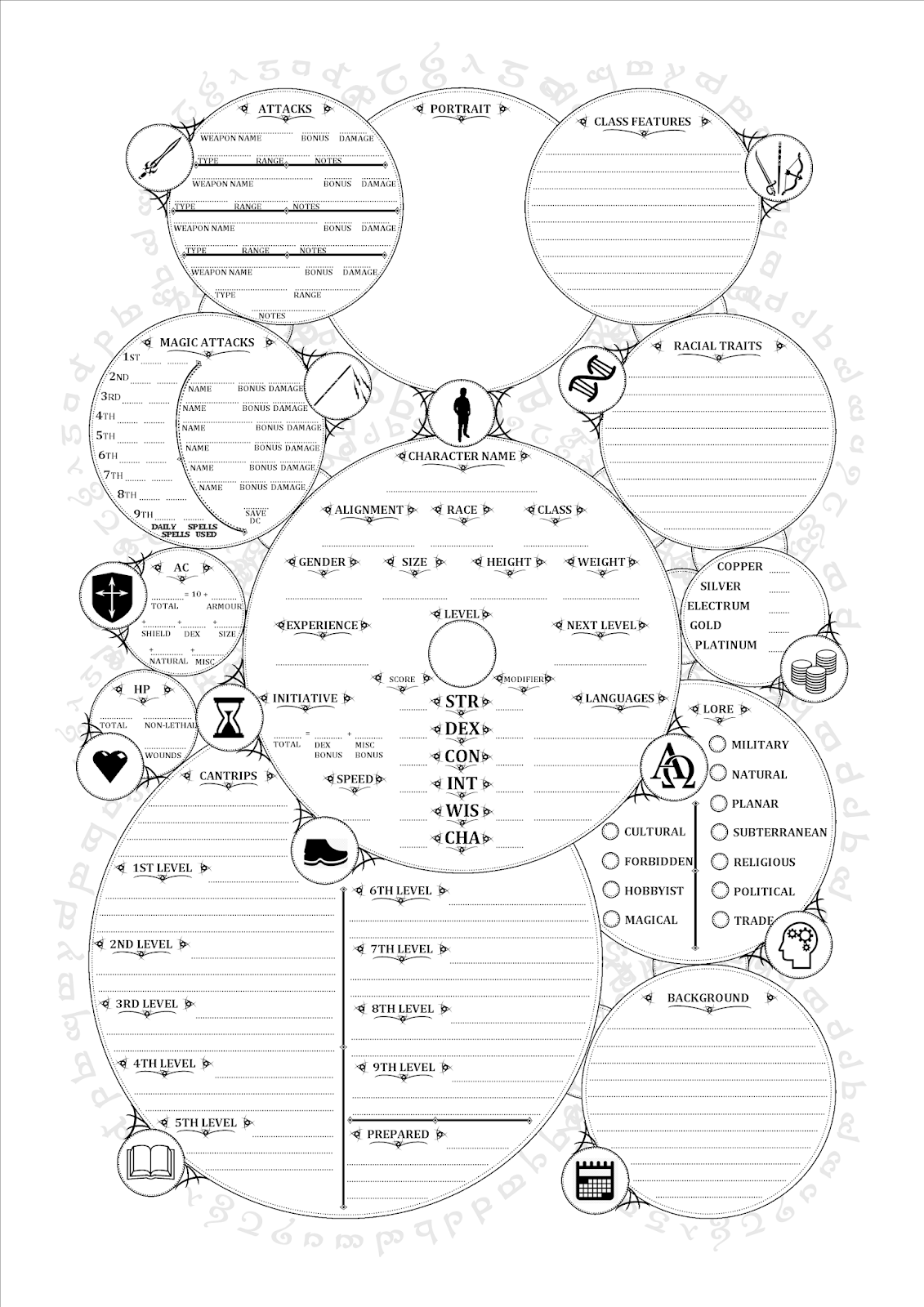 Character sheets for “Mathus the Technician” and “Sasha the Explorer”

Character sheets for “Mathus the Technician”

The core rulebook of Star Wars: Edge of the Empire will be delayed a few months, so early adopters will need to use the Beta version of the game and the Beginner Game boxed set, which comes with four pregenerated character folios. You can also download free character folios and paper miniatures for two characters. These resources will make the game play easier for new players and allow them to level their characters without having to look at a rulebook or character manual.

Character sheets for “Sasha the Explorer”

Sasha the explorer was a Human female explorer who once belonged to the Alliance to Restore the Republic, but later broke ties. She then used her scouting skills to make a living on the planet Onderon. The following are a few tips for using Sasha’s character sheet. You can use them to help you create a game for her!