How to Get Influence Points in The Sims 4 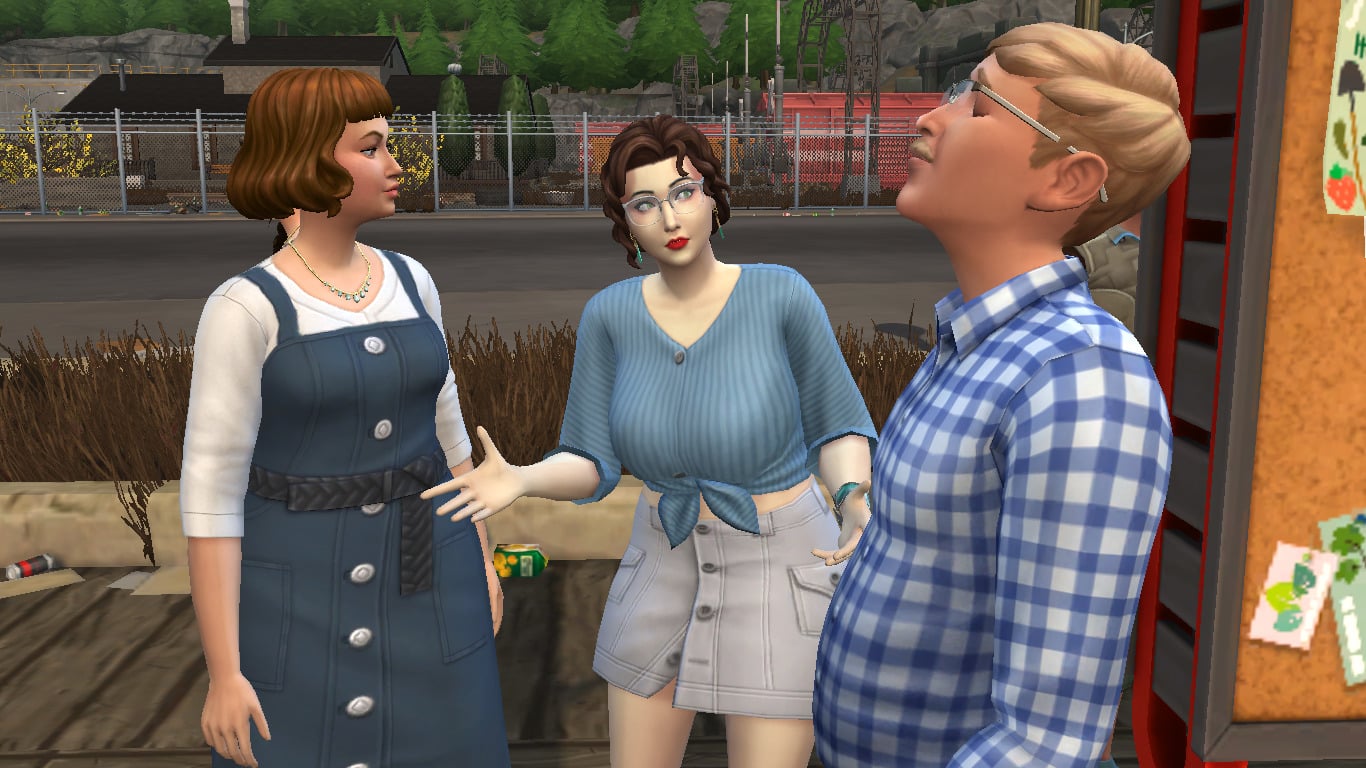 You can propose a new N.A.P. on the community’s voting board. But you will need ten Influence Points to do this. The influence that you can gain by proposing a new N.A.P. depends on your popularity level. Sims with lower popularity can have a difficult time getting their voices heard.

Once you have enough influence points, you can vote on N.A.P.s by convincing Sims to vote for them. You need to convince them that the new N.A.P. is good for their community. If your sim doesn’t care about the environment, they may vote for it anyway. However, if your Sim’s neighbor does not like your idea, then it will not be effective.

Neighborhood Action Plans affect the entire neighborhood. You can create a neighbourhood action plan that focuses on going green or making environmentally-friendly decisions, or you can choose to be silly and vote against it. However, you should consider that the N.A.P.s that you create will have a direct effect on your Sims’ bills and income from careers. Therefore, read the text carefully before making a decision, and make sure that your Sim understands the consequences.

Getting more influence points by gardening

There are numerous ways to earn influence points in Sims 4. For instance, you can start a new community project and use the influence points you’ve earned from your garden to lobby your neighbor’s neighbors. You can also participate in the Community Voting Board, located in the community lot and mailbox. To convince your neighbor to vote for your project, you need to have at least 5 influence points. Depending on how you play the game, you may not be successful.

Other ways to get influence points