How to Rapport NPCs in Lost Ark 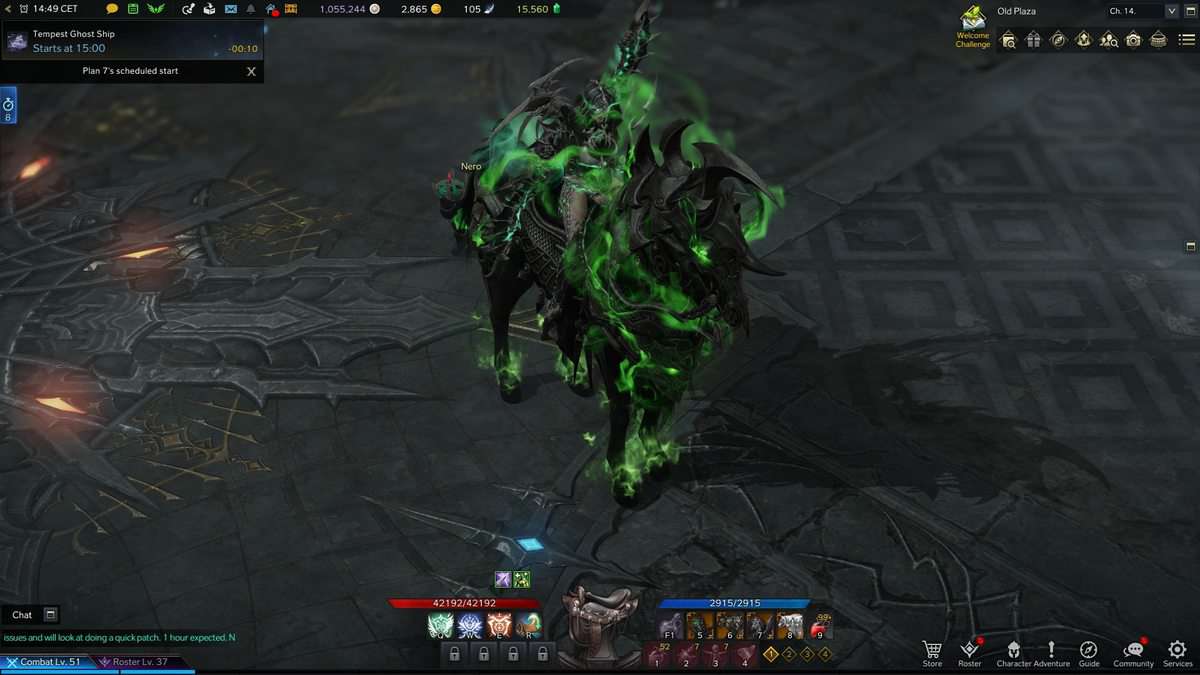 NPCs to rapport with in Lost Ark

When you’re playing the game, one of your long-term goals is to build rapport with the NPCs that you meet. By building rapport with these characters, you can unlock new questlines and useful rewards like gold and Skill Point Potions. Rapport with NPCs can be increased through various means, like chatting with them or visiting them regularly. The reward you earn from building rapport with an NPC can help you develop your character and expand your collectibles.

In Lost Ark, forming a rapport with individual NPCs will grant you rewards. The higher the level of rapport, the greater the rewards. The first step in building rapport with an NPC is to enter the rapport menu in their conversation. Some NPCs will reject you if you don’t have a high virtue skill. This can take a long time, so be patient and do not rush it.

Rewards for building rapport with them

Raising your rapport level with the NPCs in Lost Ark is easy. Simply perform certain actions like giving them gifts or emotes, and you’ll gain points. Remember that each NPC has a specific amount of points required to become Amicable, so you shouldn’t expect to earn a lot of points from one action. Fortunately, there are many ways to boost your Rapport level in Lost Ark, and most of them are fairly straightforward.

To earn the most rewards, you need to build rapport with the NPCs. For example, you can talk to Elia Nahun and give her items to increase her reputation. You can also interact with Reyon’s Ghost, Neria, Mokamoka, Beatrice, and Toto Elder. Remember to keep track of your cards as you level. Then, follow the cards guide to make your characters more useful. If you’re not sure where to start, you can also check out our quick leveling guide.

One of the most important things to learn when levelling in the Lost Ark is how to use the rapport system. Unlike other RPGs, in Lost Ark, you can earn a bonus to your rapport with NPCs by giving them gifts. The best gift to give an NPC is Giant’s Heart. This is an essential item to increase your rapport level fast. The best gifts will increase your Rapport levels as well as their moods.

The Lost Ark has a great friend system that lets you interact with NPCs, give them gifts, play music, and use emotes to build rapport. The rewards that you can earn are varied and range from silver coins to exclusive titles. You can also gain skill point potions and even obtain exclusive trophies by completing quests. While the friendship system in Lost Ark is pretty amazing, it can be a little challenging at first.

Rapporting NPCs in Lost Ark is a fun way to earn items and currency. The Rapport meter tracks the level of friendship you have with various NPCs. You can raise your Rapport by giving gifts, playing certain songs, using specific emotes, or completing side quests. But how do you build rapport with NPCs? There are a few methods to do so.

First, perform songs for rapporting NPCs in Lostark. Each NPC has a favorite gift or song. Remember that you can only increase rapport with an NPC three times a day. If you don’t want to waste time chasing down each NPC, perform songs for rapporting NPCs once a day. You’ll earn currency and cosmetic items when you do this. Rapport quests are also a great way to level up your character and get valuable items. In addition, you’ll earn some bonus action every day if you subscribe to the Crystalline Aura.

Performing songs for rapporting NPCs is an easy way to earn rapport with quest givers and NPCs. Songs can be used to teleport you to different locations, and some require more effort than others. The most useful song in Lost Ark is the Song of Escape, which allows you to leave any instanced area without equipping a special item. This is especially useful when you want to escape quickly from a dungeon and do not have any tools to get out.